on May 08, 2007
Provincial Autonomy and Provincial Ownership of Oil and Gas Resource

Enlivened by Naseer Memon's article in May 3 edition of Kawish, I drilled down deeper into how oil and gas revenues are distributed among federal and provincial governments in Canada and Pakistan. I was not surprised that the Canadian provinces get more than twice the royalties from oil than Sindh and Baluchistan get - 30.2% in Canada versus 12.5% in Pakistan. This disparity clearly points out a case of terrible exploitation of Sindh and Baluchistan. The rural populations of these two provinces suffer highest poverty rates in South Asia. Instead of instituting urgent and major programs to reduce poverty in the rural areas of Sindh and Baluchistan, the Federal government in Pakistan continues to take loin's share of the revenues from the natural resources that rightfully belongs to the provinces.

Both Canada and Pakistan are federations where people strongly desire for provincial autonomy and where some provinces want to preserve and advance their languages is as in some of the provinces of Pakistan, particularly in Sindh. However, unlike Canada, where the oil producing provinces and the Federal government negotiated the percentages of royalties, the central government unilaterally decides on the provincial shares. It is ironic that the "dictating" nature of federal government in Pakistan has been perpetuated in spite of the founding principles of "Autonomy" and "sovereignty" enshrined in the 1940 Resolution, which laid the basis for the creation of Pakistan.

I hope that patriotic people of Pakistan will realize to this historic injustice and force the federal government to negotiate a fair percentage of royalties to oil and gas to producing provinces and local areas.

The issue of the ownership of natural resources has been a bone of contention between the central government and provinces since the beginning of Pakistan. All decisions that impact the welfare of provinces are in the hands of the federal government. Now, when the federal government is talking about provincial autonomy, no one has indicated whether the ownership of the natural resources is part of those discussions and negotiations or not.

The oil and gas resources are extremely important for the economic welfare of Sindh and Baluchistan. The people, politicians, and civil society leaders of these provinces are unanimous in demanding a direct role in the management of the natural resources located in their provinces and consider the present arrangements unjustified and unfair.

Unfortunately, according to the 1973 federal constitution, the oil and gas resources of the country have been declared as a "federal" matter and are managed by the Ministry of Petroleum and Natural Resources. The ministry negotiates with Petroleum exploration companies and leases lands under what is called "Petroleum Concessions Agreement". The ministry sets the rates, rules, and regulations that govern the natural resources of provinces. The provincial governments are not allowed to have any say in the matters pertaining to the oil and gas resources located in their provinces. Generally provinces are given a royalty of 12.5 % with 87.5% share retained by the Federal government. The revenue from the natural resources is not an insignificant amount and would increasingly become more important as the world energy prices increases. The current budget of Sindh has a figure of 38 arb rupees being earned from oil and gas royalties.

The employment of the native Sindhis and Baluchis in the gas and oil fields is also meager. At the present time, Sindh produces about 65% of oil and 70% gas of total Pakistani production. In the Question-Answer session in Pakistan's National Assembly on April 14, 2006, the federal Minister of Petroleum Mr. Amanullah Judon gave the following employment figures about the Sui Southern and Sui Northern companies:

The most unfortunate fact is that the national Petroleum policy does not even mention about any revenue allocations for the welfare of the local areas and districts surrounding oil and gas fields. Take the example of the Badin district, it is one of the highest oil and gas producing districts of Pakistan and yet remains one of the poorest district in Pakistan. The same type of the contrast is true for the "Naro" area of Khairpur district and the "Kohistan" area of "Dadu" district.

On April 11, 2007, the Prime Minister of Pakistan announced the 2007 Petroleum policy. This policy mentions an allocation of 2.5% for the welfare of the local areas/districts surrounding the oil and gas fields. However, it has not been clarified if this 2.5% share will come out of the already meager provincial share or it would come from the hefty 87.5% share of the federal government.

According to the April 25, 2007 issue of Kawish, a federal governments Finance Adviser Mr. M. A. Jalil has strongly opposed allocating any of the royalties from the natural resources to specific districts. The question is why government officials are issuing public statements against this much awaited decision after the Petroleum policy has been officially announced. It must be noted that Mr. Jalil is belongs to the same organization that recently engineered a resolution that demanded that the persons having the domicile of Karachi should have the first right of employment in the industries located in the Karachi district.

A news item in the April 29, 2007 issue of Kawish states that the governments of Sindh and Baluchistan for the first time officially demanded from the Federal government to declare that the provinces are the owners of all natural resources located in their provinces. This is not a unique demand as this principle is operative in most countries.

The Pakistan government must learn lessons from the situation that developed in Niger Delta and Nigeria, where the local people were once denied any rights to benefit from the natural resources located in their areas. The economic deprivation and dissatisfaction ultimately gave birth to gross root movements such as the Movement for Emancipation of Niger Delta (MEND) and Movement for the Survival of Ogoni (MOSOP). These movements were born to fight injustice of denying local people to benefit from the local natural resources. This shows that wrong policies and denial of the rights to the local populations ultimately leads to extremism and violence.

Return to The Oil and Gas Frontier in Canada
1913-Present

Despite this impasse, the nature of Alberta?s relationship with the federal government had changed. Unlike the Social Credit Party, the Progressive Conservative Party was no longer content to leave exploration and development to resource companies while the government reaped the profits. Rather, the government was now trying to control the industry ? production, marking, and pricing. The Lougheed government ? like most western Canadian provincial governments in this period ? believed that the resource boom could provide the region with a basis for economic diversification and revenue. Consequently, Lougheed established the Alberta Heritage Trust Fund to aid diversification and to ensure the province?s financial survival when resources depleted.

Federal and provincial relations deteriorated further when Trudeau declared his intention to repatriate and amend Canada's constitution with only Ontario and New Brunswick's support. The Lougheed government viewed Trudeau's initiative as an attempt to increase federal powers at the provinces' expense. Western Canadians widely believed that the NEP and the repatriation of the constitution was yet another effort to make the Ontario perspective of Canada the national one. As a consequence, western Canadian separatist parties began to dot the region. In March 1981 Alberta cut the flow of oil to eastern Canada by five percent. Lougheed increased the percentage to ten percent in June. A poll conducted in 1981 showed that forty-nine percent of Albertans supported separation from Canada.

In September of 1981 the two governments finally reached an agreement that would take effect in 1986. Alberta agreed to accept a slightly modified NEP. Lougheed also agreed that the Canadian price of oil would never rise above seventy-five percent of the world price. In exchange, Alberta earned substantial price hikes for oil and the federal government promised not to tax oil and gas exports to the United States. While the provinces would receive 30.2 percent of oil and gas revenue, the federal government would receive 25.5 percent. 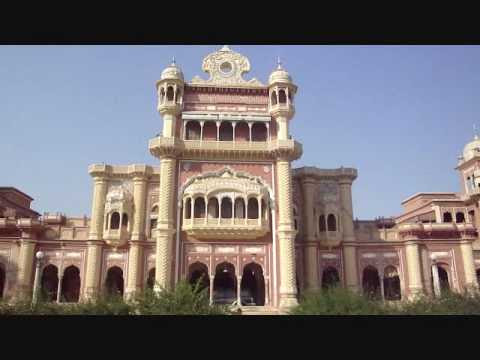 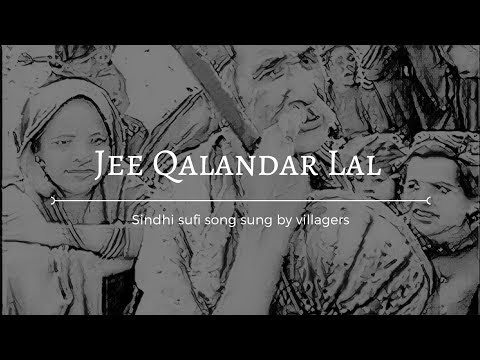